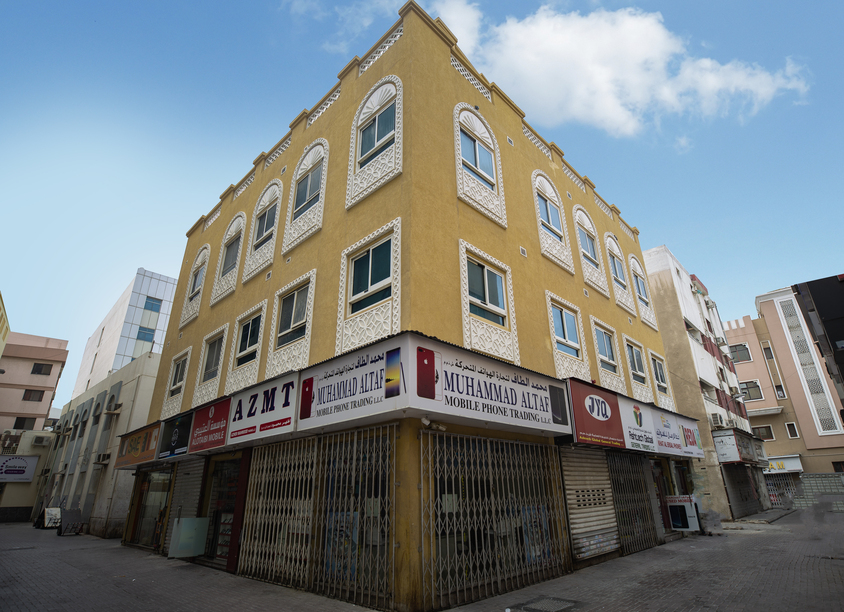 Eyal Nasser (Arabic: عيال ناصر) is a locality in Dubai, United Arab Emirates (UAE). Eyal Nasser is located in the heart of Deira in eastern Dubai. Eyal Nasser is bordered to the west by Al Dhagaya, the east by Al Murar, the south by Naif and to the north by the Deira Corniche.

Compare
You can only compare 4 properties, any new property added will replace the first one from the comparison.
Emirates Properties